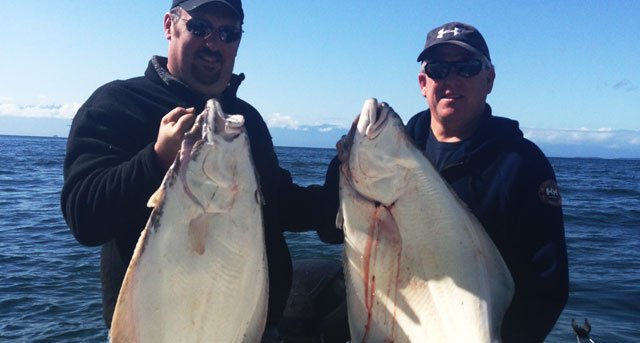 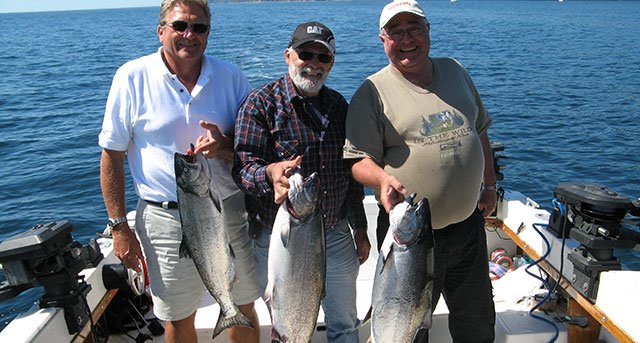 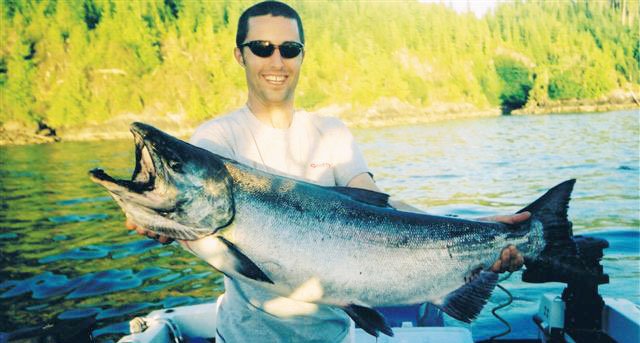 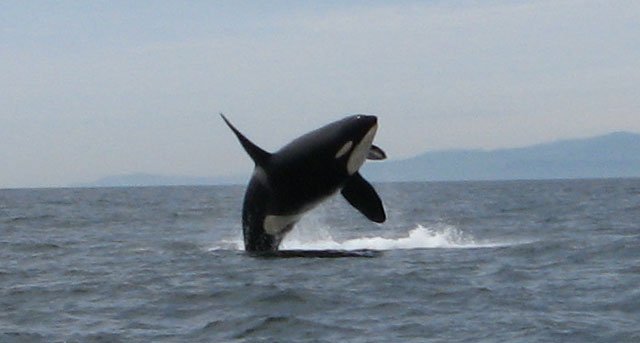 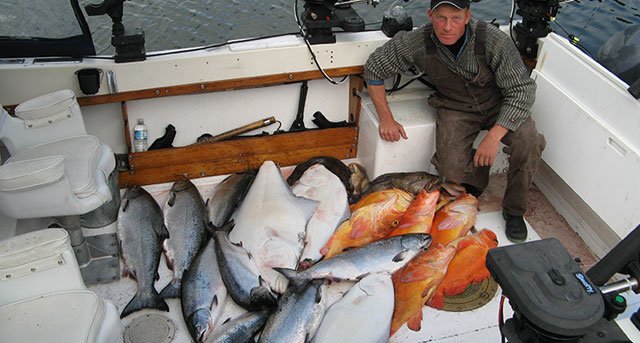 Fishing in Port Renfrew lasts from June to September and is a great place for Salmon, Halibut, Cod, Crabs and more. Port Renfrew is a beautiful, scenic west coast drive only 2 hours North West of the City of Victoria. We have both onshore and offshore fishing that is world class. Moored at Butch’s Wharf & Marina, located in the San Juan River.

Sockeye are considered the most flavourful of BC’s salmon species. These beautiful fish are a real prize.
July-August. Subject to limited openings.

The largest species of Pacific salmon, the Chinook put up a powerful fight. Dig in and get ready to battle
July-September.

Coho are energetic and acrobatic fighters. Get your camera ready for some awesome jumping action.
Mid July-August.

One of the most fun fish to catch and some of the best white fish in the sea. Swiftsure Bank halibut range from 10-20 pound chickens in summer to 30-60 pound turkeys in spring.

Things to do in Port Renfrew (other than fishing):

Port Renfrew is located 2 hours west of Victoria, BC